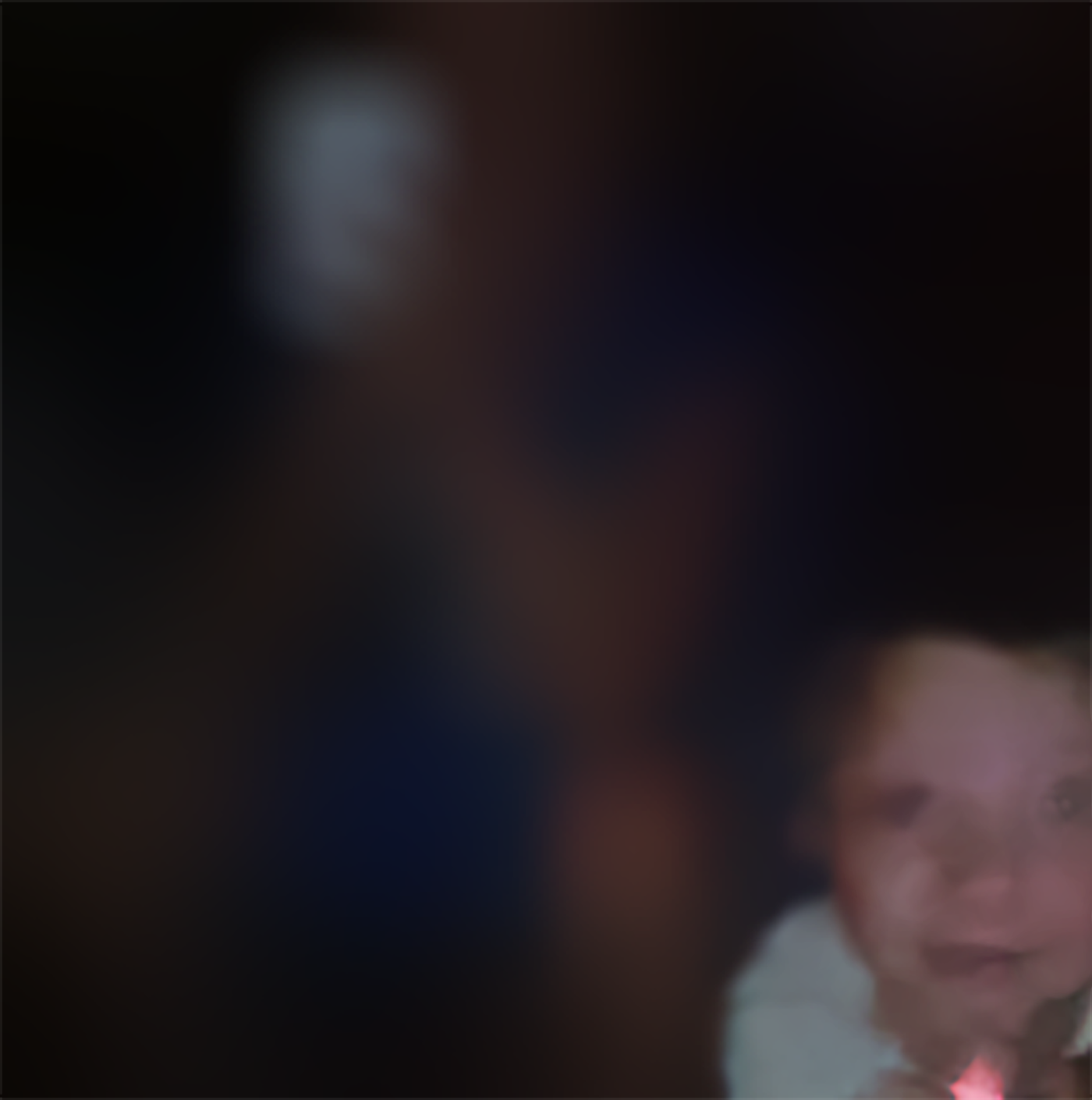 Fault was originally created in an online synthesizer program named BeepBox when I was just about ten years old. It was exported and saved in my school account under the name "the sky is red and the ground is shaking" at some point. I originally intended to publish it on YouTube via some dodgy music visualizer service, but I ultimately ended up keeping it in my Google account. It was noticeably shorter, spanning 1 minute 30 seconds instead of the 2 minutes 27 seconds of the release version.

On the 18th of July, a note was created on my iCloud Notes, reading as follows:

It would be presented to the public for the first time five days later. The new variant was extended and used different stock instruments.


Notably, around this time I started whining in the description field of this song – it mainly pertains to concerns I still have today, but I was much more vocal about it. A full self-titled debut album was planned to be released shortly after, causing the song to be switched back and forth from only being available on the album as a pre-order, and returning as a free downloadable single. Eventually, a settlement was reached and it remained as a standalone song. The ramblings in the song's description page have been lost and is likely to remain unfound.

The album cover is an edited screencap of a video recorded in July 6th, 2015. The video is titled "Fireworks for the 4th of July!" and was originally put up on YouTube.

As I said before, I believe the conflictions I had during the release of this song still apply to me now. Put simply, I don't know where I'm going with my music. I had premeditated the SNRF logo and the Reverse Alley moniker for years, but I was so young and impressionable I didn't know how to apply these to music in a way that worked; to add insult to injury, my music was – and still is – fairly generic and boring. I have a lot of ambition, but I never fully realize it. I plan to change this and make Reverse Alley an alias full of competent songs. The only thing keeping me from starting over is the one person who paid a dollar for this song. I've said my thanks to them already.